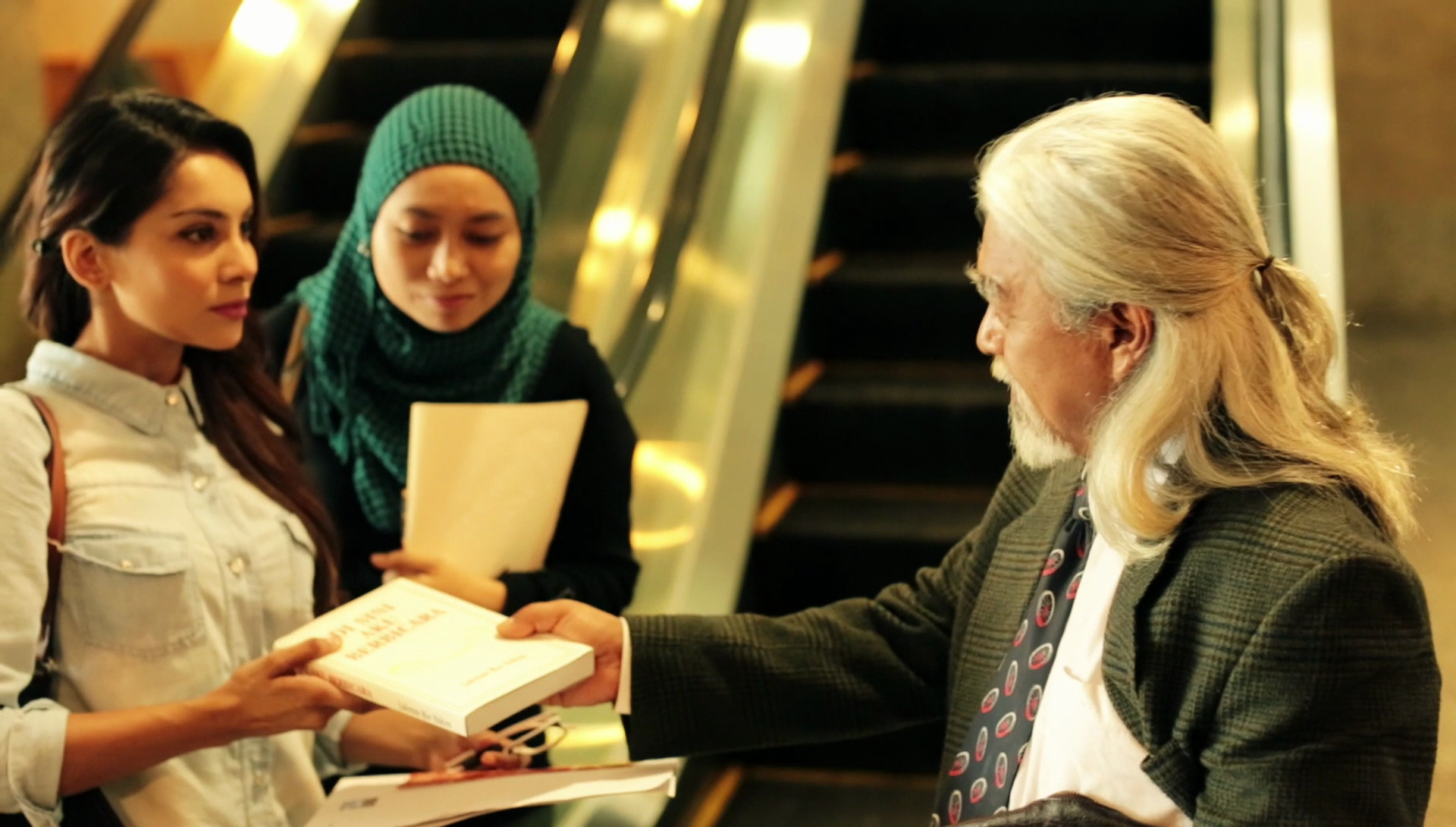 Luqman is a film featuring traditional values set in contemporary Malaysia.
The eponymous protagonist Luqman (Wan Hanafi Su) is a poet of national
renown, a man struggling to find an appreciative audience for his works of
art. His young wife, Ayu (Raja Ilya), is an up-and-coming performer, specialising
in traditional dance. In between them is Marwan (Josiah Hogan), a research
student Luqman is supervising and Ayu’s dance partner.

As their worlds collide, Luqman finds himself increasingly sidelined in the
clash between the old and the new. He holds on to his principles, all the
while being challenged by the modern figures of Ayu and Marwan. In searching
for an artistic medicine for his maladies of the soul, Luqman soon discovers that
as the world changes, the conflicts between traditions and modern are not so
easily resolved.